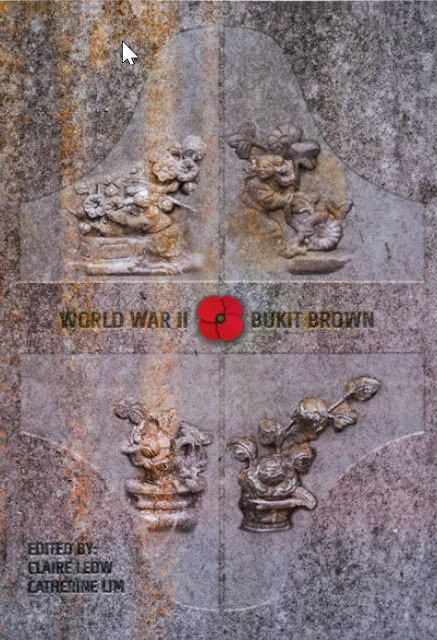 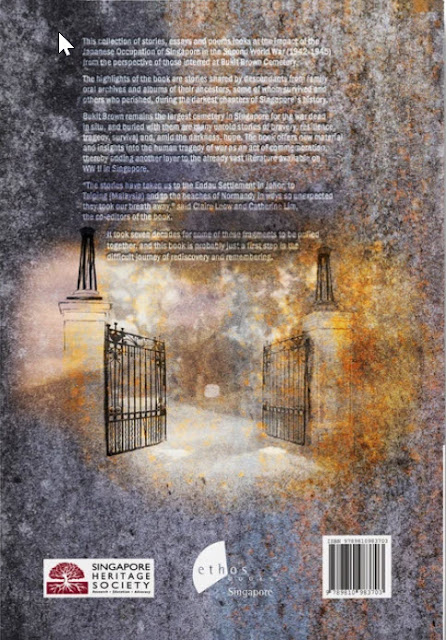 This collection of stories, essays and poems looks at the impact of the Japanese Occupation of Singapore in the Second World War (1942-1945) from the perspective of those interred at Bukit Brown Cemetery. The highlights of the book are stories shared by descendants from family oral archives and albums of their ancestors, some of whom survived and others who perished, during the darkest chapters of Singapore's history.

Bukit Brown remains the largest cemetery in Singapore for the war dead in situ, and buried with them are many untold stories of bravery, resilience, tragedy, survival and, amid the darkness, hope. The book offers new material and insights into the human tragedy of war as an act of commemoration, thereby adding another layer to the already vast literature available on WWII in Singapore.

“The stories have taken us to the Endau Settlement in Johor, to Taiping (Malaysia) and to the battlefields of Europe in ways so unexpected they took our breath away,” said Claire Leow and Catherine Lim, the co-editors of the book. “It is a slow and at times painful unraveling of family history, lost in memory but for the persistence of descendants. It has taken seven decades for some of these fragments to be pulled together, and we see this not as a one-off book but a first step in the difficult journey of “re-discovery” and “re-membering”. The narratives also re-affirm to us Singapore’s place in regional and global historical narratives. We hope it serves as a curtain raiser to 2017, the 75 Anniversary of the Fall of Singapore.”

The stories are nested around essays— which provide context and background—written by the community of volunteers, who have come to be known as brownies under the banner of All Things Bukit Brown. They are neither historians nor academics but the editorial team conduct regular guided walks on site, which in themselves are learning journeys as they expand on their body of knowledge from engaging with descendants and a myriad web of networks including academics and historians.

“Bukit Brown has unexpectedly turned out to be a touchstone about the loss of heritage— tangible and intangible— in a Singapore eager to modernise and develop,” Chua Ai Lin, President of Singapore Heritage Society. “The book is an important evolution of the civil society movement to uphold Bukit Brown as a site of national significance, and illuminate one of its more fragile narrative threads. It brings together at once the strategic and personal importance of the site.”