In Singapore, where land is scarce, the government has come up against an unusual challenge after announcing plans to build an eight-lane highway through an ancient burial ground.

Activists are calling for the preservation of the century old Chinese Bukit Brown cemetery - home to an estimated 100,000 tombstones - which, they say, is rich in cultural heritage.

The public outcry has called into question the nation's ongoing need to put development ahead of other considerations. 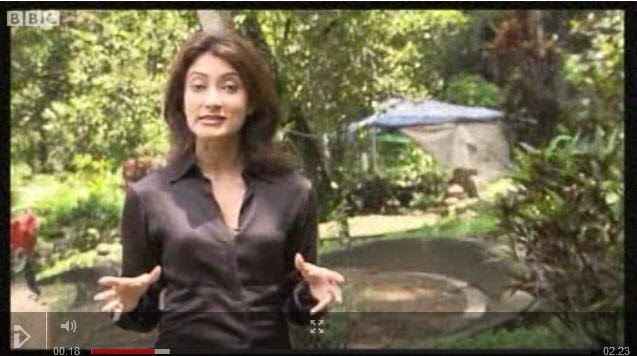